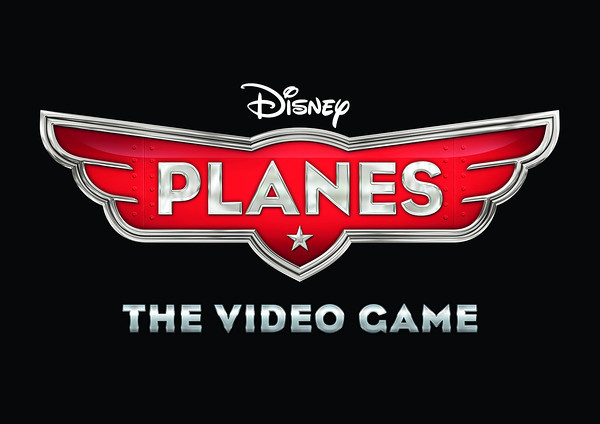 It was a full day of behind the scenes touring and interviewing earlier this summer, but Disney Planes is now in theaters (catch my full review!) and you can make sure to stay in flight with their newest video game offering.

With the movie sure to impress the kids, you can keep the enjoyment going with Dusty’s high flying adventures as a racer. Loved Dusty, but want to check out the scene through another character’s eyes? Pick any of the ten available characters through the console, some even voiced by the original cast of the movie! 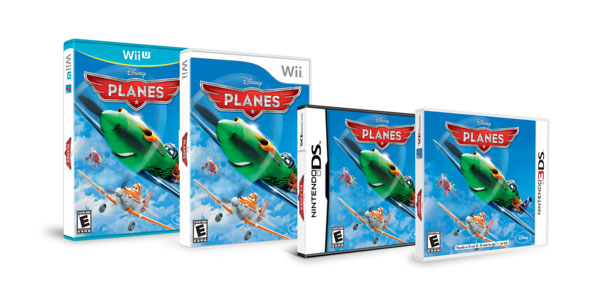 From above the world of “Cars,” “Disney’s Planes” video game takes players on a high-flying, action-packed, fun-filled adventure with Dusty, a speed-loving crop duster, voiced by actor and comedian Dane Cook. Take to the skies and continue the storyline beyond the film with Dusty and other characters from the film, including Ishani, voiced by actress Priyanka Chopra; Echo, voiced by actor Anthony Edwards; and Bravo, voiced by actor Val Kilmer, as they embark on global missions, air races and grand adventures around the world. Exclusively on Nintendo consoles.

Some of the console game features are:

We are giving away one Disney Planes video game on Wii U™ to one lucky winner. All you have to do is leave us a copy letting us know who you’d like to share this game with and then enter the Rafflecopter below.

My sister’s family has the Wii-U and I will give this as a gift to their family. They absolutely love Planes “the movie” and this is right up their alley for the age group of the kids. Thank you for the chance to win this awesome prize!

With my kids, they would love it.

my nephew would love it

I would share the game with my kids. They would love it.

my son would love it

I’d love this for my kids! Thanks for the chance!

would love to win this for my son and husband

My kids, they would love this!

I would play this with my 2 daughters, who loved the movie!

My daughter would love to play this game.

Id love to share this with my husband and kids

I would love to share this with my whole family but definitely my son would be most excited!

This would be for my nephew!

I am already a subscriber!

My boys! They love planes.

I would love to win this for my son. Entered the rafflecopter as “Wild orchid”

Thanks for the chance to win!
wildorchid985 at gmail dot com

I would love to share this with my son who loves planes!

my daughter and two boys would love it.

I’m really enjoying the theme/design of your weblog.
Do you ever run into any internet browser compatibility issues?
A few of my blog audience have complained about my site not operating correctly
in Explorer but looks great in Opera. Do you have any solutions to help fix this problem?

Hi, yeah this article is truly pleasant and I have learned lot of things from it about blogging.
thanks.

I read this paragraph fully about the difference of newest
and previous technologies, it’s remarkable article.

Wonderful site. Lots of helpful info here. I am sending it to some buddies ans additionally sharing in delicious.

And obviously, thanks to your sweat!

Along with certainly, due to ones sweating!

So do things like Digg and Tumblr now count as search engine optimisation?
I read they help after the latest Google algorithm refresh
Disney Planes Video Game Takes Flight + Giveaway – The latest addition to my weekly
read!