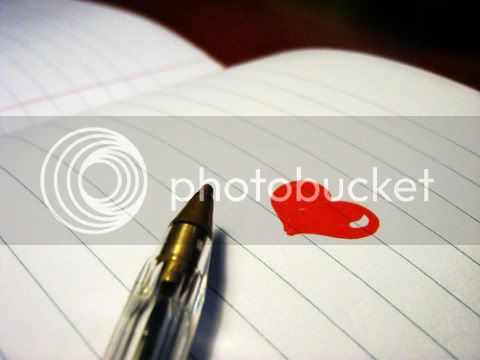 1. Maria del Rey: Giveaway! — Join Latin Grammy Nominee Maria Del Rey on a fun, bilingual exploration of exciting, beautiful children’s songs and stories from Latin America. A perfect introduction for kids, families and educators to the varied and rich cultures of Latin America. Our fellow blogger, Tati, from Wanna Jugar With Migo, has put together this cool giveaway and you have until March 19th to enter for a chance to win. Thanks, Tati!

2. Spanish St. Patrick’s Day Vocabulary — Did you know that St. Patrick is the patron saint of many towns in Mexico? The three joined towns of Melaque, Villa Obregon, and San Patricio celebrate St. Patrick’s Day with the Fiesta de Toros. The festivities include rodeo events, bullfights, parades, folk dancing, and fireworks. A few resources for celebrating St. Paddy’s Day in Spanish.

3. The Best Way to Teach Young Newcomers — Starting this weekend, The New York Times will publish a series of articles on the impact that the latest wave of immigrants is having on American institutions. Education is the first theme and here’s the first article. I’m totally digging this new series. This is an extremely important topic and one we need to keep ours eyes on!

4. ‘Bicultural’ Has Moved Beyond Simply Meaning Two Cultures — Younger Hispanics don’t limit themselves to ‘Hispanic’ and ‘Mainstream’. What exactly does it mean to be ‘bicultural?’ Interesting way of looking at the definition of this word.

5. Remarks by the President to the Hispanic Chamber of Commerce on a Complete and Competitive American Education. “…Some children are enrolled in excellent programs. Some children are enrolled in mediocre programs. And some are wasting away their most formative years in bad programs. That includes the one-fourth of all children who are Hispanic, and who will drive America’s workforce of tomorrow, but who are less likely to have been enrolled in an early childhood education program than anyone else.” Obama’s many proposals to reform education in this country including, investing in programs like Head Start, merit pay for the better teachers and longer days and school years for students. As parents, we all need to be involved in fixing the public education crisis…

I bet you know some of these songs…

Thanks Roxana for the New York Times series … though lengthy for us busy moms, the article is full of great information about the status of bilingual education, dual language programs and so forth in our country.

I loved reading about President Obama’s address to the Hispanic Chamber of Commerce last week – doesn’t it feel so very hopeful right now?

Beth Butler’s last blog post..Do You Watch Jon and Kate Plus 8? We Do Which is Why I Gave to the Jones Family and Their Family!

I know what you mean, Beth, I barely have time for anything, but I found this series totally worth reading! I’m just happy to see these kind of topics covered by a major newspaper.

In terms of the President’s speech, let’s just say that hope is what we’ve been missing in this country for a while, so it’s definitely refreshing to have it back.

Thanks for all your comments. I’m glad others are finding these link suggestions as interesting as us. Thanks also for mentioning SpanglishBaby in your newsletter