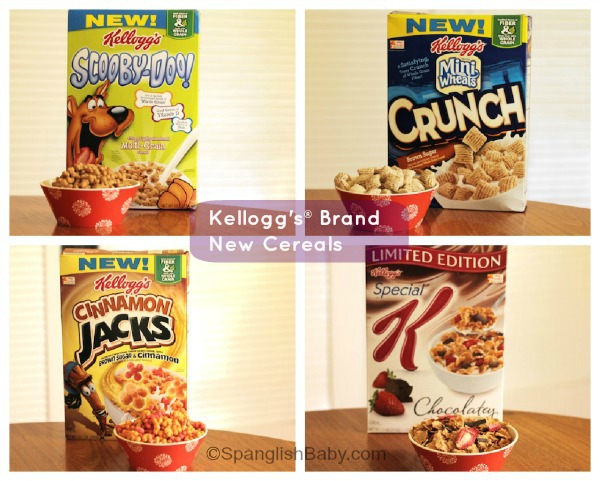 Some days it’s just fun to be a mom blogger and get to work on campaigns that you would otherwise have no access to. It’s also a treat to be able to bring this information first-hand to you. That’s why I was thrilled when Kellogg’s sent a box with their four new 2013 cereals for my family to try before they hit the shelves this year. Not only that, but Kellogg is also giving one of you the chance to win a package with these four spanking-new cereals and get a chance to boast you were one of the first in the U.S. to try them! 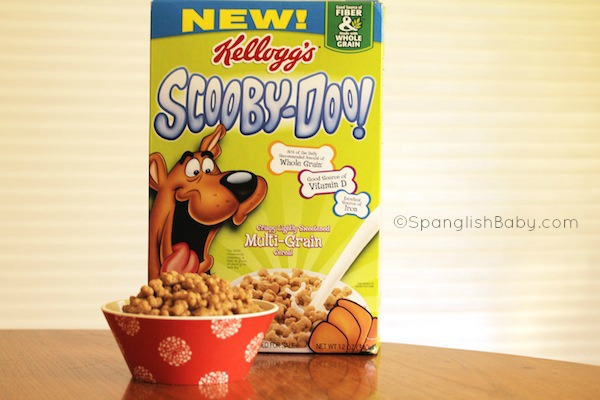 Kellogg’s Scooby-Doo cereal was the first one my girl wanted to try, of course! She loved the fact that the cereal was shaped like dog bones because she’s obsessed with anything canine right now. The taste was right up her alley since she’s used to being served the less sugary kind of simples and we lean towards simple grains. This one packs 50 percent of the recommended amount of whole grain and 6 grams of sugar per serving; all that and a vanilla flavor to boot! I can totally see this one making the rounds in the snack bags. 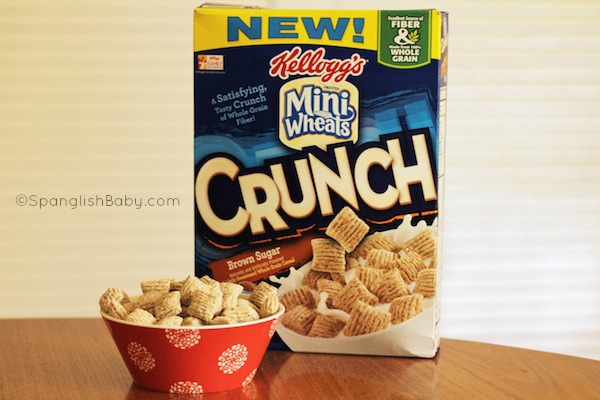 I was all over Kellogg’s Mini-Wheats Crunch because I’ve been a fan of Mini-Wheats my whole life — it’s actually my mom’s fault because that’s her staple breakfast! The first one that’s not of the shredded variety, it packs the same fiber and whole grain as regular Mini-Wheats but with a delicious crunch that didn’t go soggy while I munched on it. I love to add blueberries and strawberries to my cereal and this one was made for it. 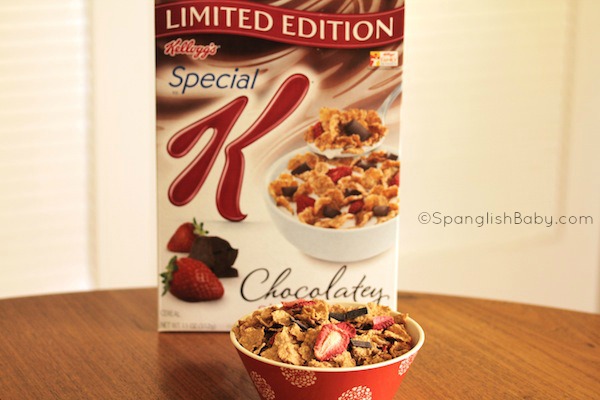 Kellogg’s Special K Chocolatey Strawberry is actually a limited edition cereal. I see this one more as a treat than a regular breakfast cereal in my cupboard because of the chocolate chunks. Don’t get me wrong, I adore the chocolatey goodness of this cereal and the mix of flavors with the strawberries is right up my alley! It actually only packs 150 calories per serving with skim milk. 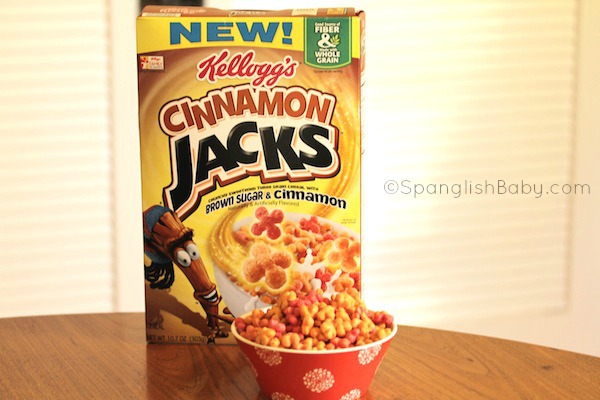 Kellogg’s Brown Sugar Cinnamon Jacks cereal combines two of my favorite flavors: cinnamon and brown sugar. I tend to stay away from cereals with too many colors, but we had a treat tasting this one and the flavor combination with milk is a real hit.

Now it’s time for one of you to get a first taste at each of these four cereals. Just tell us which one of the four new Kellogg’s cereals you’re the most excited to try by entering using the Rafflecopter widget below.

I sub to the newsletter!

Cinnamon Jacks sounds the most appealing!

I’d like to try the Mini Wheats Crunch/brown sugar. I love to snack on mini wheats right out of the box.

Would love to try them all!

I would like to try the Kellogg’s Brown Sugar Cinnamon Jacks.

Either the Special K of the Mini-Wheats. I like the healthier cereals now more than the sugary ones I loved as a kid.

The special K with chocolate. I am an email subscriber.

yum would love to try!~

hmmm they look tasty, I’d like to try them

For me? Chocolate for sure.. but I know my son would be absolutely thrilled about the Scooby cereal.

I would love to try the mini wheat crunch!

-I’m a subscriber and a fb fan!

As a new cereal eater. The brown sugar mini wheats