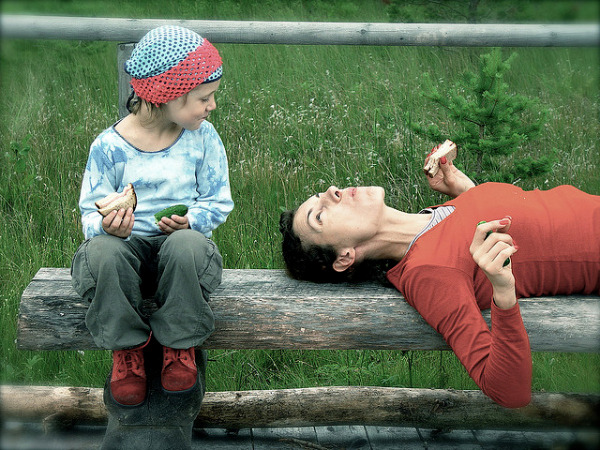 Great post, Olga! You nailed exactly what keeps me motivated: “I am very grateful to my parents for sticking to speaking German with me even though there were times when I hated it.” I really hope my kids will understand all the benefits of being bilingual (English, Russian and Ukrainian) and will thank me for that in the future. Dziekuje for sharing your story!

Thank you, Olena and Jonathan for the comments and for your kind words. Jonathan, this is a very interesting situation here! Maybe you could try finding a French-speaking daycare or something? I know it’s not easy! Yes, Olena, my parents talked a lot about the benefits of bilingualism, about why they wanted me to speak two languages, and they were never as consistent about anything else. When raising children, you need to pick a few things you’re going to be consistent about… in my parents’ case it was bilingualism. It is also bilingualism in my case (I am not a consistent parent, but I am very consistent about speaking Polish to my children- it comes naturally!