Getting Ready for Warmer Days 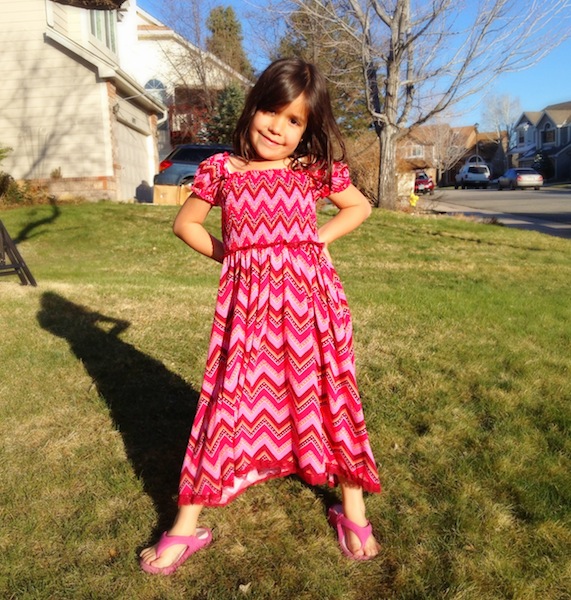 Although it has felt like anything but spring here in Denver thanks to all the snow we got the past three days, Vanessa was thrilled when I told her we were going shopping for shorts and dresses. While she loves the snow, I think that, like me, she’s just tired of having to wear layer upon layer of clothing!

I must admit, though, that’s it’s pretty hard to go shopping for spring/summer clothes when it’s barely 30 degrees outside. In any event, as soon as Vanessa saw this dress in Walmart, she told me she wanted it — even before she tried it on. I liked it too and we actually lucked out because the price tag said $11.92, but when we got to the register, we found out it was on sale for only $3! 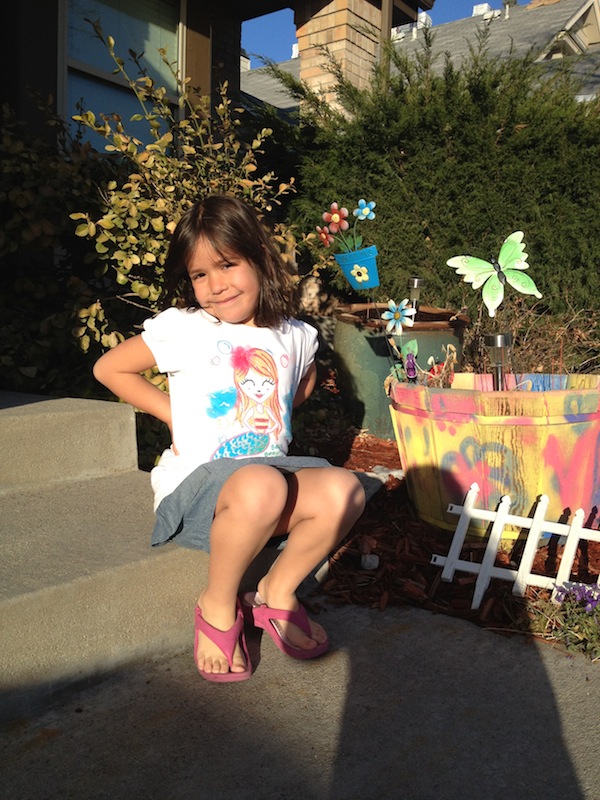 We also got two skorts, which I like much better than plain skirts because I always end up asking her to wear shorts underneath them anyway, and two T-shirts. Each of these four items was only $4.88. The last thing we got was a pair of pink shorts by Danskin which she plans to use for soccer practice. 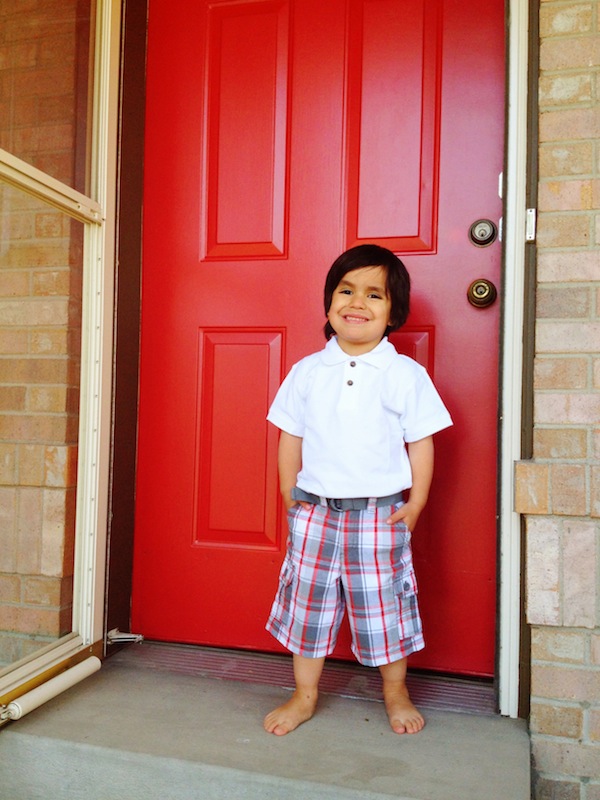 In the almost four years my son Santiago has been alive, he’s mostly worn clothes that were handed down to him, which I am incredibly grateful for — especially because most of the clothes looked pretty much new. But I always like to get him at least a few new items and so for him I chose two Healthtex shorts available exclusively at Walmart for $6.48. And two polo shirts by Garanimals, one of my favorite brands for kids’ clothes, which were only $4.88 each.

The thing Santiago loved the most about his new clothes is that both shorts, which have adjustable waistbands, came with belts just like the ones his dad has!

There’s More Than One Route to Multilingualism… Right?

Look at All the Back to School Clothes We Got for $100!
With Scan & Go You’ll Never Shop Any Other Way
Gifts for my Son’s Baptism
No Comments