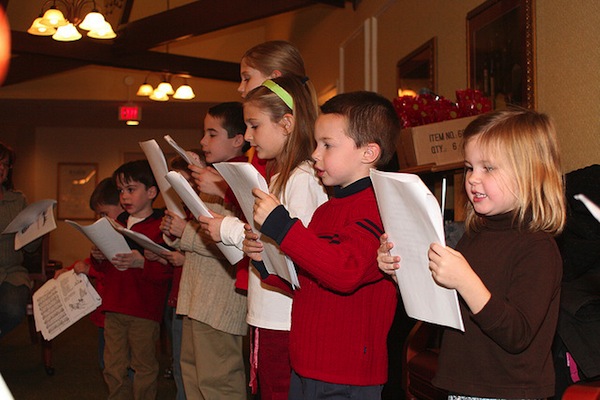 Like most kids I know, Vanessa and Santiago are crazy about music. Vanessa loves to sing and Santiago loves to dance and play instruments. A few weeks ago, Santiago got a song book from his preschool with all the songs he and his classmates would sing during their annual Christmas show last week.

As soon as Vanessa got a hold of the song book, she started singing out loud as many as the songs she already knew and just reading the ones she didn’t. For days, I was treated to their renditions of “Jingle Bell”s and “Joy to the World” — and I couldn’t help smiling. Unlike a lot of people I know, I love Christmas carols and I don’t mind listening to them all the time during this time of year.

But then it dawned on me that, even though I enjoyed listening to my kids singing Christmas songs, they were all in English. Nothing wrong with that, except that there’s a huge selection of Christmas songs in Spanish and I wanted to make sure they became part of their repertoire too.

I remembered Ana shared the lyrics to some beloved Villancicos last year and I went looking for them and also found the Feliz Navidad YouTube playlist she created last Christmas. It was a great start, but I wanted my kids — especially Vanessa because she loves reading so much— to have their own song book with the lyrics to even more Villancicos.

And so we decided to create a downloadable PDF with the lyrics to 9 popular Christmas songs in Spanish to share with you! Go ahead and print it and teach these beautiful songs to your kids. Vanessa loves the song book and now walks around with both the Spanish and the English versions. 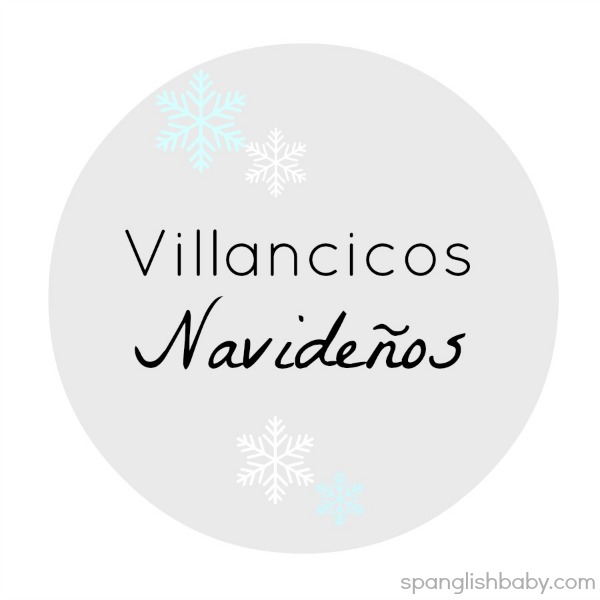 Is Bilingual Kindergarten Right for Us?

Hello it’s me, I am also visiting this web page daily,
this web page is really nice and the visitors are truly sharing pleasant
thoughts.