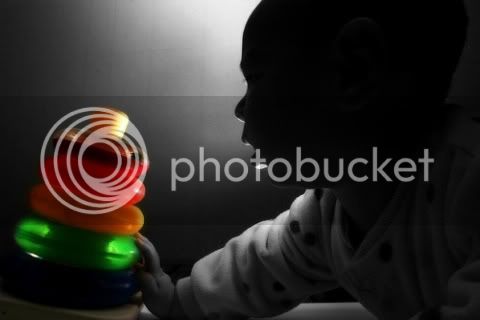 Every year toy manufacturers from all over the globe get together to unveil the newest and coolest playthings during  the American International Toy Fair held in New York City. It’s that time of the year, and as I sit here writing this, the fair is well underway. Although it’s not open to the public, SpanglishBaby got a sneak peak at the hottest bilingual toys that will be released this year. First, let me warn you: there’s not that many, but apparently it’s more than in recent years…

Fortunately, though, trends have been changing in the last few years and as Fisher Price told SpanglishBaby–at least on their part–they will continue to design and develop bilingual toys in the future.

“In the last three years, we’ve seen an increase in consumer’s demand for bilingual toys,” said José Antonio Espinoza, Director of Fisher Price Brands Latin America. “Parents have realized that Spanish is here to stay and they want to make sure their kids are prepared for the future. We are aware of this change and will continue to expand this line of toys.”

And, now, for the list…Please keep in mind that we haven’t had a chance to “play” with any of these toys our selves. Basically, we just wanted to let you know about the new bilingual toys to be on the lookout for in the upcoming months.

I will be on the lookout for these toys when they become available. I just want to see what they’re really all about. In the meantime, I’m heading over to Putumayo Kids website to purchase their CD/DVD–I think Vanessa will love it since she is so into music. If you end up buying any of these toys in the coming months, we’d love to hear your comments!

Five Ways to Boost the Minority Language Outside the Home

My youngest son (3 years old) got the Sesame Street Putumayo as a gift at Christmas, and he loves it. Putumayo’s cds are always fun to listen to and sing along with, and it’s especially fun to hear some of my favorite Sesame Street songs from when I was a kid sung in another language. The DVD has videos for 5 of the songs.

Sweet stuff! Will be sure to come back again. Love the theme!

I i just want to leave a quick comment to mention your website was awesome. I found it on google search after experiencing a great deal of other information which was not really related. I think I would discover this much earlier considering how great the information is.

Impressive Read, I liked the effective communication in workplace part

One of the outstanding items i’ve seen this week.