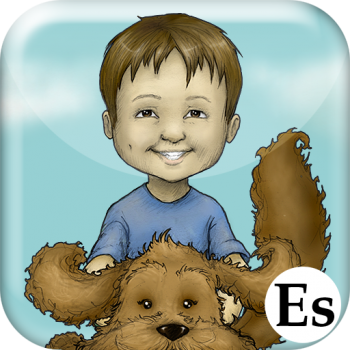 All parents try to ease their children into new experiences. Historically, reading a relevant book has been helpful to prepare children for a change. Now, we have the great option of using educational multimedia to do the same.

The Luca Lashes/Luca Pestañas series of ebooks, apps, and activities is one way to do this. Luca is a young boy who gets nervous as he goes through lots of “firsts,” including going to the dentist and getting his first haircut. In Luca Pestañas Aprende a Cepillar sus Dientes, he is hesitant about brushing his teeth because of the scary-looking bristles on the brush, but he uses his magic truco of blinking his eyelashes to give himself courage and finally learns to do it. 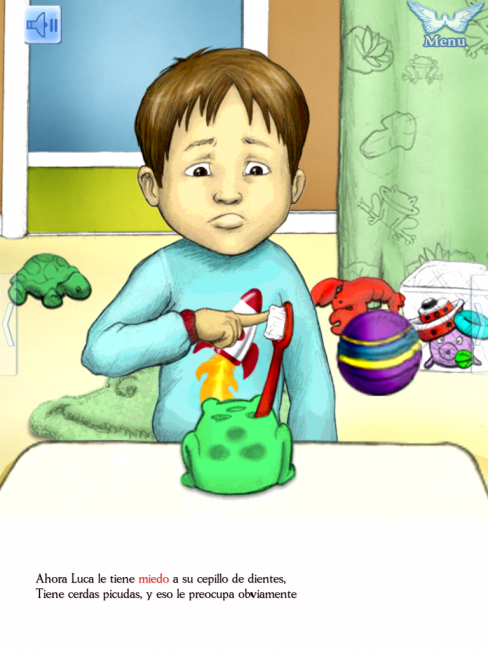 Likewise, in Luca Pestañas y su Primera Clase de Natación, Luca is nervous about swimming until he remembers all the other “firsts” he has achieved with his eyelash trick. 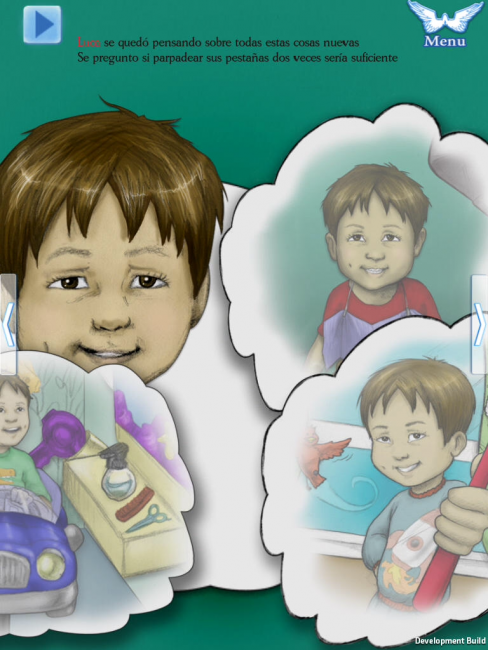 Try these two or any of the other 7 Luca Pestañas books to acquaint your niños with new adventures, big or small. Between November 15 and December 15, visit the Luca Lashes Facebook page to enter a contest to win the entire series in the language of your choice: Spanish, English, Italian, or Chinese.

Check out more about the Luca Lashes series here.