The Rescue: Inspired by ParaNorman 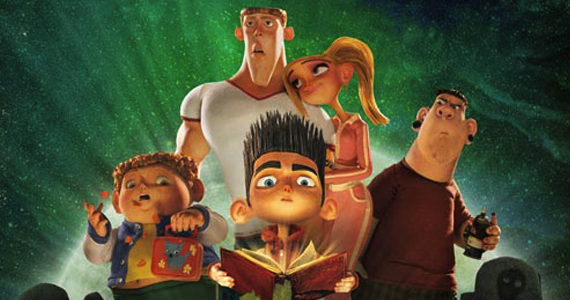 My son and I were given the opportunity to visit the set of ParaNorman – a new stop-motion film by LAIKA studios that is currently in the works to hit theaters in August. We learned a lot about stop-motion animation. Wow! It is quite a process.

We were so inspired we could not wait to get home and create a little video ourselves as part of our homeschooling art project. Of course, all I had in mind was a simple, step-by-step video of one character moving an arm or leg. However, my son had different plans. Originally he wanted to use about ten of his action figures to create an entire action-packed scene. We compromised and worked with four action figures and created a small(ish) action scene. After all, this is the first time we attempt stop-motion animation.

We moved each figure in the desired position, snapped a picture and repeated the process. It was a lot of fun, but can you imagine how long it must take to create a two hour film? What you are about to see is called The Rescue. We are already thinking about Part 2!

Stay tuned for more info about the upcoming film ParaNorman. Do you like stop-motion animation? Do you have a favorite character or film that used this technique?

Hi all. I found your blog the employment of live messenger. It really is a rather well created report. My business is sure to book mark the idea as well as revisit read through more of one’s tips.. Shogun Warriors Action Figures Basically submit. We’ll surely comeback.