January 13: BEAUTY AND THE BEAST 3D
This Disney classic will be hitting theaters once more, and we can’t wait to take our little princesses! The fantastic journey of Belle will surely captive us all over again, but this time in stunning 3D.

February 17: THE SECRET WORLD OF ARRIETTY

Based on the award-winning novel “The Borrowers,” this captivating film is perfect for the whole family. Living quietly beneath the floorboards of a home is Arrietty and her family who move about undetected in their own secret world, but that’s all about to change. Arrietty begins a friendship with a 12 year-old boy who moves into the home, but they soon find out their friendship is putting Arrietty and her family in danger. 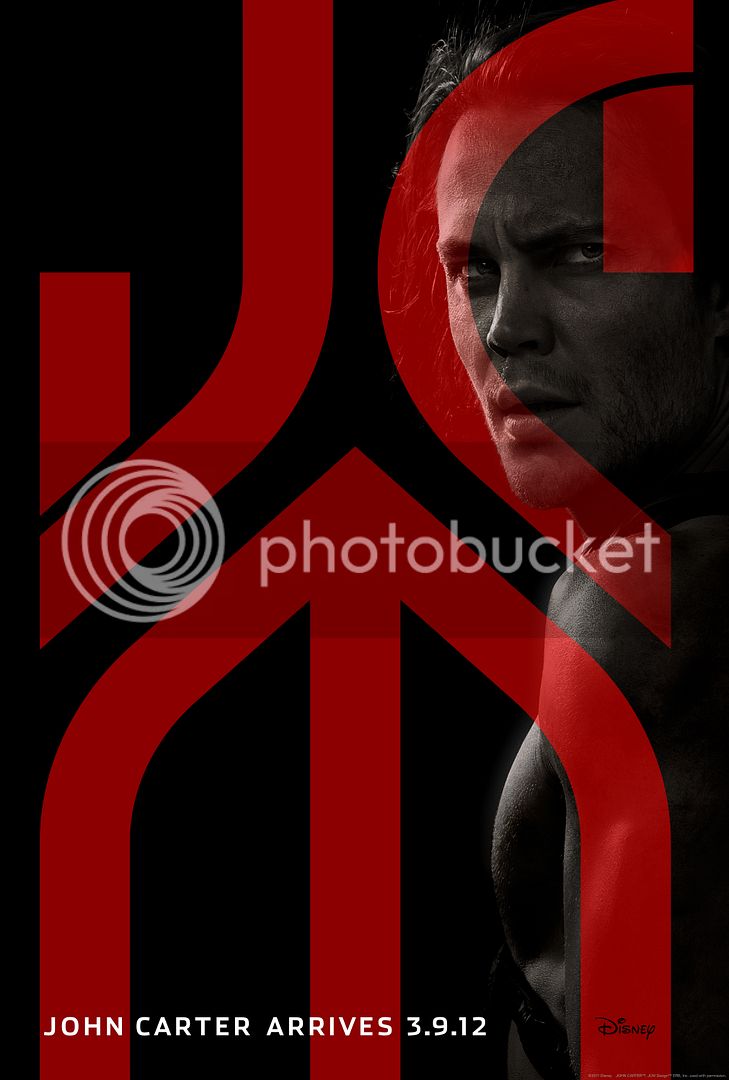 This action-adventure film tells the story of John Carter who unexplainably finds himself in the mysterious planet Barsoom. He soon gets involved in an epic conflict and discovers that the faith of the planet rests in his hands. In short, this action packed film will surely appeal to the adventure seekers in the family.

This April in honor of Earth Day Disneynature is releasing Chimpanzee, a true life adventure that will take us deep into the forests of Africa. Chimpanzee centers around the life of Oscar, an adorable baby chimp. Like with previous Disneynature films, we can look forward to learning a little more about the animal kingdom and our planet with our niños.

May 4: MARVEL’S THE AVENGERS

For our older kids, the Marvel super heroes are back in Marvel’s The Avengers. The team of superheroes, which includes Iron Man, The Incredible Hulk, Thor, Captain America, Hawkeye and Black Widow, will be saving the world from an unexpected enemy.

Brave is the story of a princess unlike any we’ve seen before. Merida is a daring skilled archer who confronts tradition and the fiercest beasts, learning about true bravery in the process. We ‘re definitely excited to check out this new kind of princess movie with our kids.

A young boy named Timothy shows up at Cindy and Jim Green’s doorstep one stormy night. To Cindy and Jim, who are anxious to start a family, Timothy is a surprise that soon turn’s into life’s greatest gift for them. This unique and charming story can be enjoyed by the whole family.

We all know and love the story of Nemo and his adventures through the great ocean. During September we’ll get the chance to revisit all the quirky characters our kids love so much in 3D!

Frankenweenie is a Tim Burton film that will be hitting theaters in time for Halloween. It is the story of a boy named Victor and his beloved dog, the unexpected loss of his dog, and Victor’s scientific attempt to bring his dog back to life. It might not be a film for our little ones, but our older kids will surely enjoy the spooky yet heartwarming film.

And last but not least, a film that will appeal to all out little video game lovers Wreck it Ralph is the story of a bad-guy character in a video game who wants to be a hero. However, he ends up bringing trouble to his entire arcade in the process.

Share: Which 2012 Disney movie is your family excited about watching?

Hugh Jackman’s Bedtime Story for His Son: Real Steel
Pirates of the Caribbean Wants You to Go to the Mexican Riviera on a Disney Cruise!
Elmo Speaks to SpanglishBaby en Español…Un Poquito
1 Comment

I remember going to see my first movie at the theatres and it was beauty and the beast . I will be taking my littles ones to see it also!