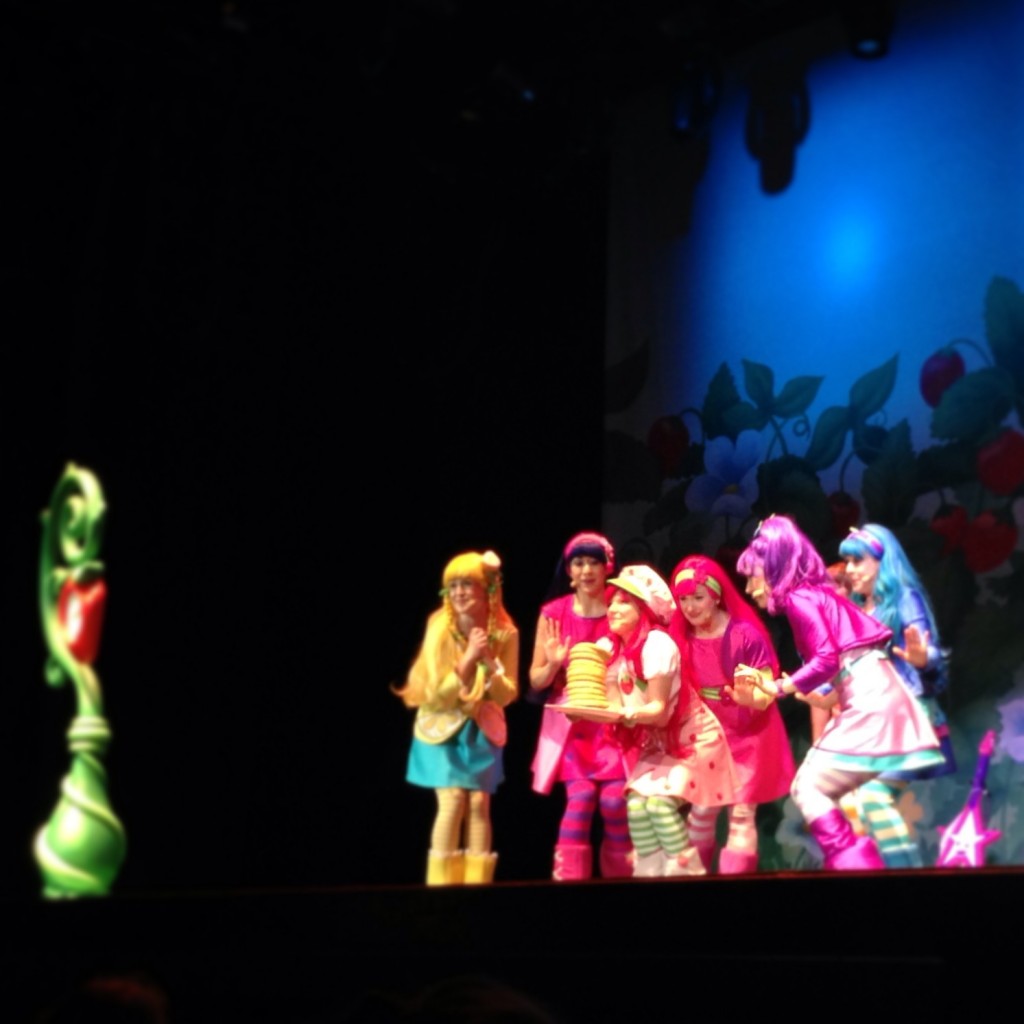 I have to admit we live a pretty exciting bicultural vida in Los Angeles. Not only is this city incredibly diverse, vibrant and colorful, but it’s also such a great place to raise kids. Yes, it’s huge, lots of traffic and all that, but I feel it gives kids a wider perspective on life and just so many choices. It exposes them to so many cultures, languages and entertainment options that shape who they are and what they gravitate towards.

I know in this blog we’re dedicated to sharing information on raising bilingual and bicultural kids, but for years now Roxana and I have had our own little “space” here called Roxana’s Blog and Ana’s Blog and I feel now it’s time to really start sharing more slices of our life. So, I’ll be bringing you some of the fun stuff my family and I get to do on the weekends. Some of it is cultural (like going to Chinatown this Saturday for the Chinese New Year festival!) and some of it is more pop culture. Sometimes we go to the beach, y otras veces a la montaña. Sometimes we just stay home and chill, but that’s a special and rare treat these days!

Los Angeles also boasts tons of entertainment and shows for children and adults. We’re lucky enough to get invited to some of these, like Strawberry Shortcake’s launch of her first live show: “Strawberry Shortcake: Follow Your Berry Own Beat”

It was so much fun to be able to dance and sing with my daughter and her friends as we watched Strawberry and her friends jam it out onstage. I was such a fan of Strawberry Shortcake when I was a girl growing up in El Salvador and I even had a precious collection of the figurines that smelled like blueberries, raspberries, strawberries, etc. How cool is it that Strawberry is still around, sports a new look, and we can still watch her shows in Spanish on DVD?

Oh, and this moment is priceless! I can never get her to look at the camera when she’s so in awe! 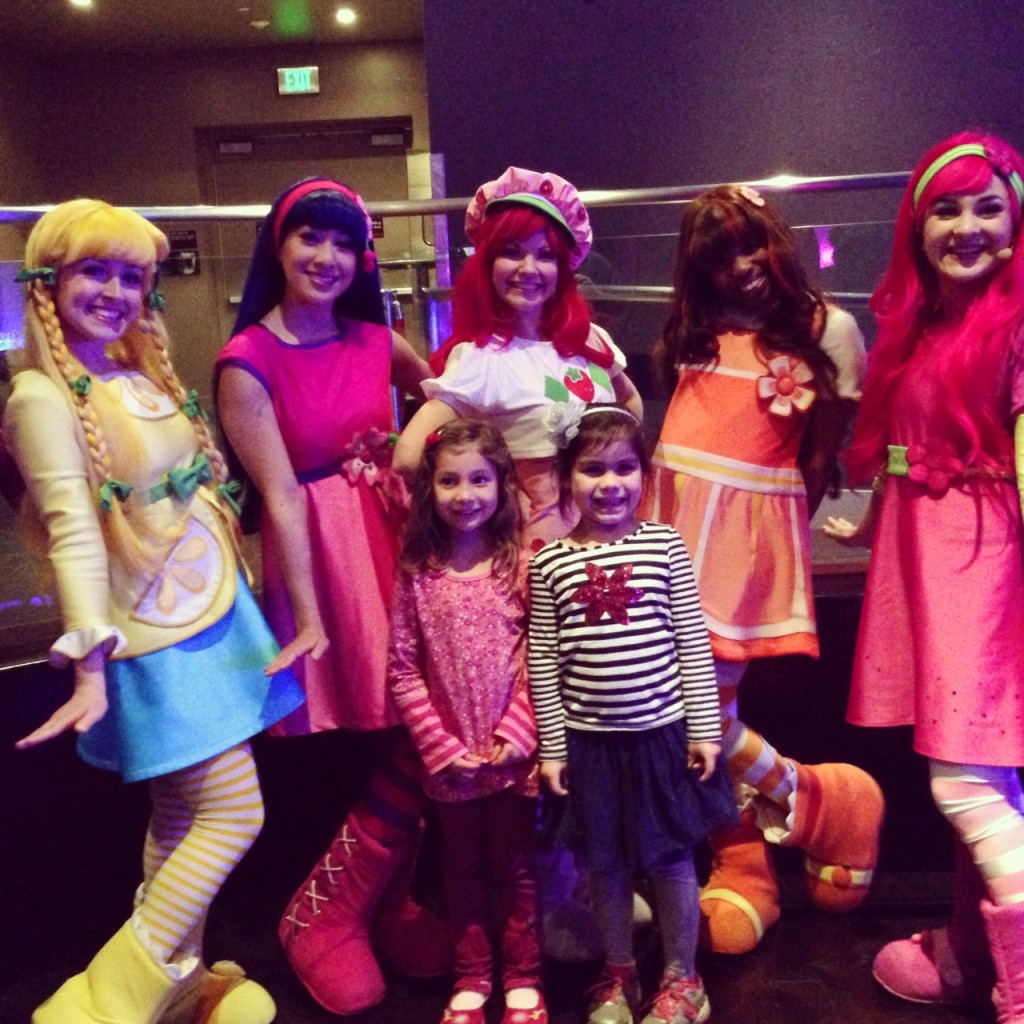 Strawberry Shortcake: Follow Your Berry Own Beat will travel to 32 cities throughout the U.S. and Canada including New York, Los Angeles, Vancouver and Toronto.

The live show was written, choreographed and directed by Koba’s Artistic Director, and theater veteran, Patti Caplette. Randy Bachman (The Guess Who and Bachman-Turner Overdrive) along with his daughter Lorelei Bachman co-wrote two brand new songs for Strawberry Shortcake: Follow Your Berry Own Beat that are guaranteed to have families dancing in the aisles. Strawberry Shortcake, a favorite of little girls and moms alike for over 30 years, is played onstage by Toronto native Amelia Sirianni.

Check out the full tour dates and cities here: http://www.strawberryshortcakeontour.com

Disclosure: My daughter and I received a pair of VIP tickets for a meet and greet and for the show. All opinions are my own.

cfcvabkfodv,Very helpful and best artical information Thanks For sharing.I LOve your Blog!