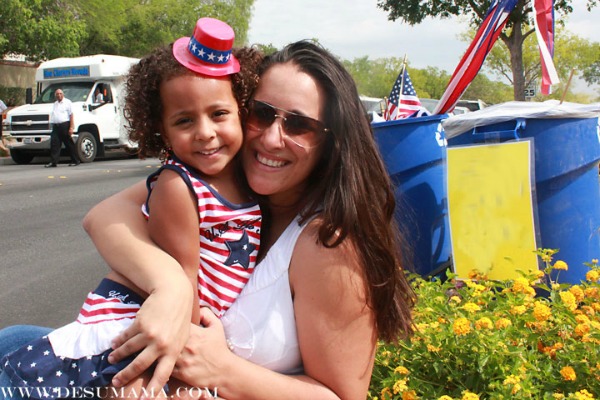 How Where You Were Born & Raised Defines Your Latino Identity
Will My Bicultural Daughter Be Latina Enough?
Why Julián Castro & So Many Other Latinos Don’t Speak Spanish
8 Comments

-The second section of the test is a practical analysis.
Becoming a Certified Nurse Aide, or CNA as it is commonly known, is a rewarding career choice that will provide unlimited experiences to you in the health career field.
Failure rates are high as the pass rate for the test is 90% or more.