The Day My Life Changed Forever 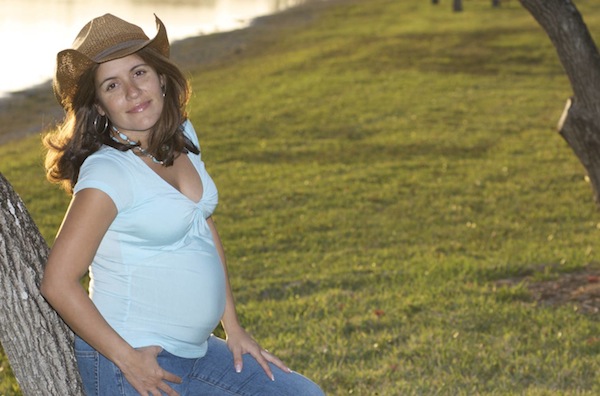 Only a handful of dates are deeply embedded in my heart. Most are happy days, a couple are not. But only one marks the day my life was forever changed.

It was Wednesday, November 30, 2005. I had been feeling unusually exhausted for several days, and after an inexplainable week-long insatiable craving for jalapeños — and a missed period — I decided to check if maybe a baby was the culprit… although I didn’t really get my hopes up.

My husband and I had been trying to have a child for a few months, so it wasn’t the first time I thought I was pregnant. I went to the bathroom and looked for the left over home pregnancy test I was sure I still had underneath the sink. I read the instructions as if I’d never seen them before, and I got down to business.

Before I even lay the stick on a flat surface to wait for the results to show, I saw the two red lines and I immediately knew: I was going to be a mami! Even so, I decided to follow the instructions and wait the required three minutes — as if one of the two lines could magically disappear taking with it one of the happiest moments of my life. Of course, once I looked again, both lines were still there.

My hands were shaking as I picked up the stick to take a closer look, and I was immediately overwhelmed by a sense of joy like no other. ¡Iba a ser mamá! I begun crying of happiness and then my mind went in a million directions. I hand’t really expected the test to come back positive and I had no idea how I’d break the news to my husband who was coming home from work very soon.

I hadn’t told him I’d been feeling weird or that my period was late or that I planned on taking a home pregnancy test, so I tried to come up with something original or cute to tell him we were having a baby. But it was so difficult for me to contain my excitement once I saw him that all I could do was grab his hand, lead him to the bathroom and point at the stick laying on the counter.

He figured it out instantly and he grabbed me tight as we both laughed and cried. 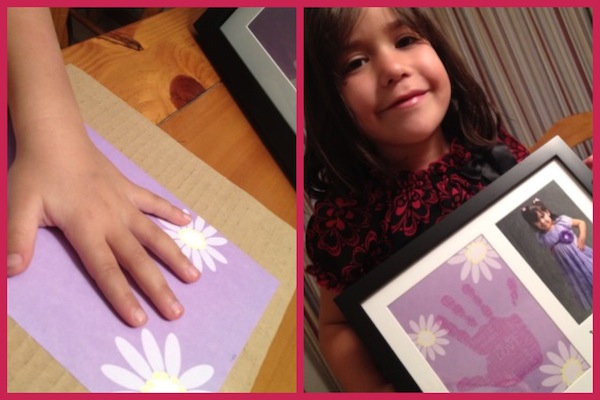 We kept it a secret for a few days and after the pregnancy was confirmed by my gynecologist, we eventually told my mom and my sister — the two women I hoped to emulate once I became a mamá. My mom for being an exemplary mother without forgetting to be a woman. My sister for setting an incredible example by becoming an attorney while raising a small child.

“Por fin,” is what they both said when they found out, and they were right. My husband and I had been married for five years and we were finally ready to take our relationship to the next level by becoming parents. Little did I know that because we wanted to raise our child bilingual & bicultural I would eventually embark on the amazing journey that SpanglishBaby has taken on us the last four years.

How did you found out you were becoming a mami for the first time? Who did you tell first?

Disclosure: We’re working with Hallmark on a series of posts for Mother’s Day for which we’re being compensated. As usual, all stories and opinions are our own.

Immersion Travel for 6 Months: Would I Do It Again?

I’m Becoming My Mom, and That’s a Good Thing
On the Night My Son Was Born
A Reassurance of Love
7 Comments

que lindo! thanks for sharing this with us! =)

Thanks for reading it, Diana!

Love the photo of you — it’s absolutely beautiful! I looked nothing like that when pregnant – I was miserable LOL … Enjoyed reading this story, Rox.

(That’s a lovely craft Vani made for her abuela, too.)

Leave a Reply to Sisi